The so-called Swiss challenge will give the Southeast Asian nation the opportunity to demonstrate transparency in its public procurement, an important signal to investors given the sanctions it has faced over the military crackdown of Rohingya in 2017.

The process will also see Myanmar walk a tightrope between China and the United States, while balancing its needs for foreign investment with the risk of working with CCCC, which was recently

blacklisted by the US

for its work in the disputed South China Sea, analysts and consultants said.

The Swiss challenge could prove to be an escape clause for Myanmar to hit all these goals simultaneously, they added.

In 2018, Myanmar allowed CCCC to draw up a proposal to build the first phase of the US$1.5 billion public-private New Yangon City project, a new city near the nation’s capital that will include infrastructure such as power plants, bridges, roads and water treatment plants.

But under the terms of the Swiss challenge, other parties have been invited to outdo the proposal from the Chinese state-owned engineering giant.

Soon after the CCCC’s initial plan was released, New Yangon City was anointed a key part of the 1700-km China-Myanmar Economic Corridor (CMEC), which runs from Kunming in China’s Yunnan province to cities including Mandalay and Yangon in Myanmar.

The project is one of the jewels in China’s Belt and Road Initiative, which aims to connect Asia, the Middle East, Africa and Europe with infrastructure.

Last year, the New Yangon Development Company (NYDC), the agency in charge of the project, began inviting companies to bid in the procurement challenge.

“Today we mark an important milestone. We are taking the first steps toward the realisation of our vision of a new modern city on the other side of the Yangon River,” U Thaung Tun, Myanmar Union Minister of Investment and Foreign Economic Relations, said in a statement this week.

“In keeping with the times and the need to create more quality jobs to mitigate the adverse effects of the Covid-19 pandemic on the country’s economy, we have decided to focus first on the setting-up of the industrial zone.

“The unbundling of the development project, while safeguarding its commercial viability, will ensure that international global best practise is adhered to, including through open international competitive tendering.”

Roland Berger has been working with Myanmar on much-needed economic reform and infrastructure development projects since 2012.

The German consultancy will be tasked with communicating with key stakeholders and appointing the winning bidder.

Any bona fide bidder would have to be prepared to invest a large amount of capital, given the government only plans to contribute about US$7 million, according to the NYDC.

The 8,830 hectare (21,819 acres) project will be developed on rural land on the west side of the Yangon River, and is expected to include 163,000 new homes and create nearly 1 million new jobs.

In his first trip to Myanmar in January, Chinese President Xi Jinping endorsed the project and signed 33 agreements for economic cooperation, 13 of which were related to infrastructure.

The significance of the ambitious project both to the belt and road plan and to China was indisputable, said Kaho Yu, a senior Asia risk analyst at Verisk Maplecroft.

“Myanmar is preferred on the [belt and road plan] and Xi’s visit is a strong political signal,” Yu said. “But due to Covid-19, Myanmar has also changed its investment policies. They cannot be seen as simply attracting money to buffer their Covid problems and they also need to make sure there is a commercial viability in the project.”

The Swiss challenge will give the government the opportunity to weed out a “vulnerable party” should CCCC’s blacklisting by the US prove to be a problem, he said. “This gives Myanmar leverage to bring everyone back to the table,” he added.

Two weeks ago, the US Department of Commerce placed an additional 24 Chinese state-owned companies on its entity list for helping the China’s Communist Party “militarise” outposts in the South China Sea.

The list, which includes around 300 more Chinese entities such as telecommunications company Huawei, forbids US firms from doing business with the listed companies or exporting products to them unless they receive a special licence.

International trade lawyer Julien Chaisse said the US move was a soft push to warn countries like Myanmar not to do business with the blacklisted Chinese companies, but could indirectly hurt CCCC in the Yangon project.

Simon Tay, chairman of the Singapore Institute of International Affairs, said it was questionable how hard Myanmar could push back on the CCCC offer.

“Myanmar needs investment. New Yangon City is a very ambitious project, it’s huge,” he said. “It’s not a national plan and it’s primarily driven by Yangon, so they have to find someone with gumption and deep pockets to invest.

“Asian development needs have not been met by the West. They don’t understand the gaps we face in Asia.”

After the Rohingya situation “the only Asians willing to take on projects” in Myanmar were China, Japan and South Korea, he added.

“China has the greatest influence, they have the strength on the borders,” Tay said. “The US is important to Myanmar but China is critically important.”

Andrew Tan, from Yangon-based investment consultant Consult-Myanmar, said unbundling the development project into smaller chunks would mean that “everyone gets a fair shake and CCCC will have to work harder if it wants to keep the whole project intact”.

Given the political commitment both countries have made, it would also take more than the US blacklisting to dislodge CCCC from the deal, especially as it concerned only South China Sea projects, Nicholas Turner, a lawyer with Steptoe & Johnson and an expert on economic sanctions, also said. 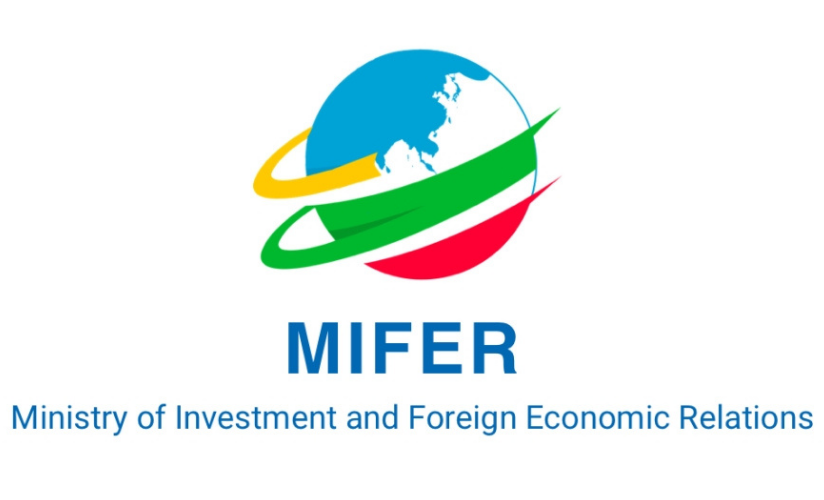