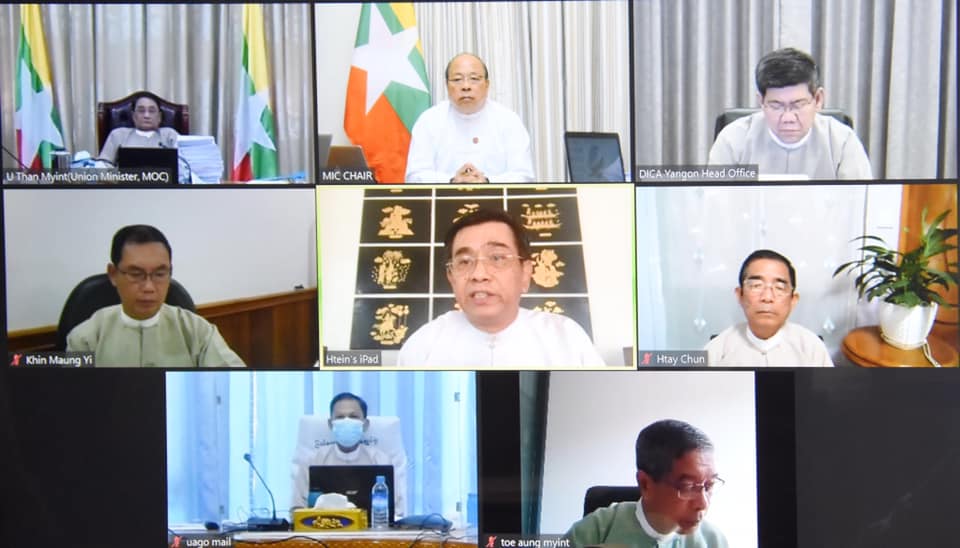 27 January 2021
The Myanmar Investment Commission (MIC) held it’s first meeting for the year today via video conference.
The meeting chaired by Union Minister for Investment and Foreign Economic Relations and Chairman of the MIC, U Thaung Tun was attended by Vice-Chairman Dr. Than Myint, Union Minister for Commerce and members of the Commission.
The meeting approved 14 new investments proposals and increase in capital in 4 existing projects. The approved investments in the energy, fisheries, real estate and services sectors totaled US$ 295.279 million and Kyat 153.686 billion. The projects are expected to create 4,371 job opportunities.
The approved projects include four 40-MW solar power projects in Mandalay, Sagaing and Magway Regions as well as a fish meal factory proposal submitted by Scoular Myanmar Co., Ltd.
​The solar power projects are in keeping with Myanmar’s commitment to tackle climate change. At the virtual Climate Ambition Summit held on 12 December 2020, the State Counsellor announced Myanmar’s intention to submit its Nationally Determined Contribution (NDC). The NDC will aim to reduce over 243 million tonnes of carbon dioxide by increasing the share of renewable energy to 39% and reducing the net emission from the forestry sector by 25%.
It is learnt that Singapore, the People’s Republic of China and Thailand head the list of 51 countries investing in Myanmar. 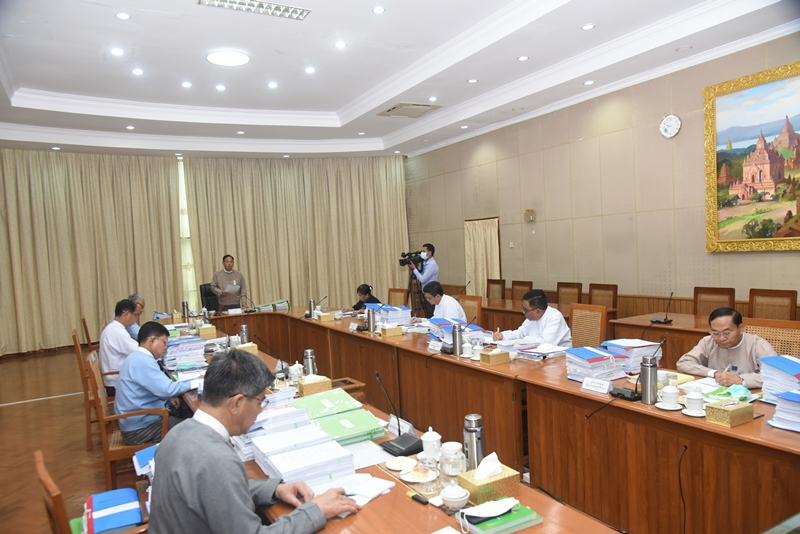 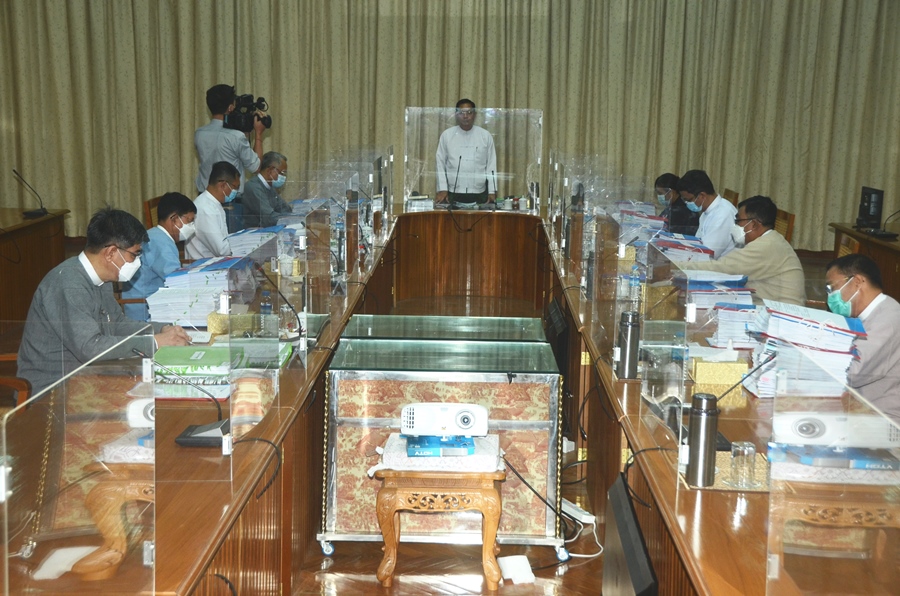 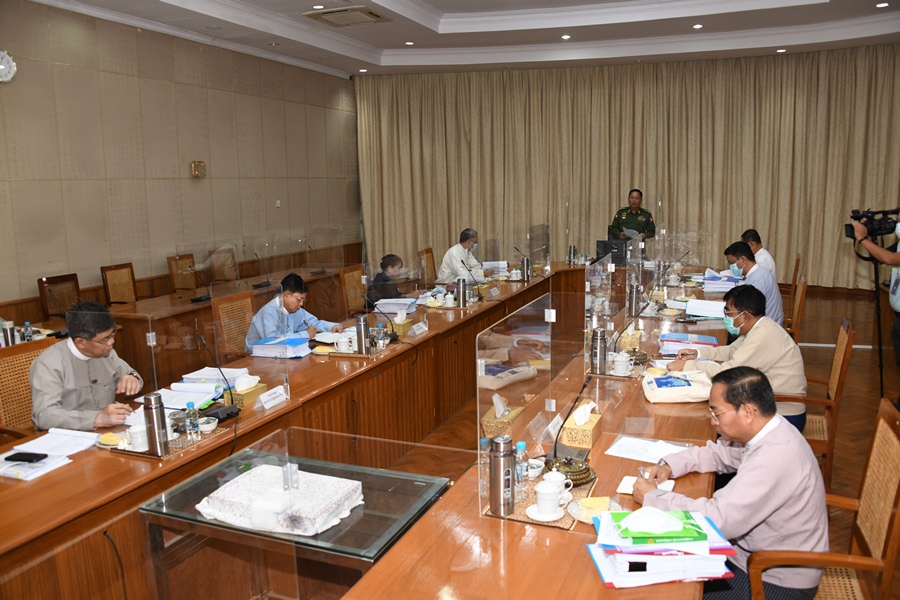 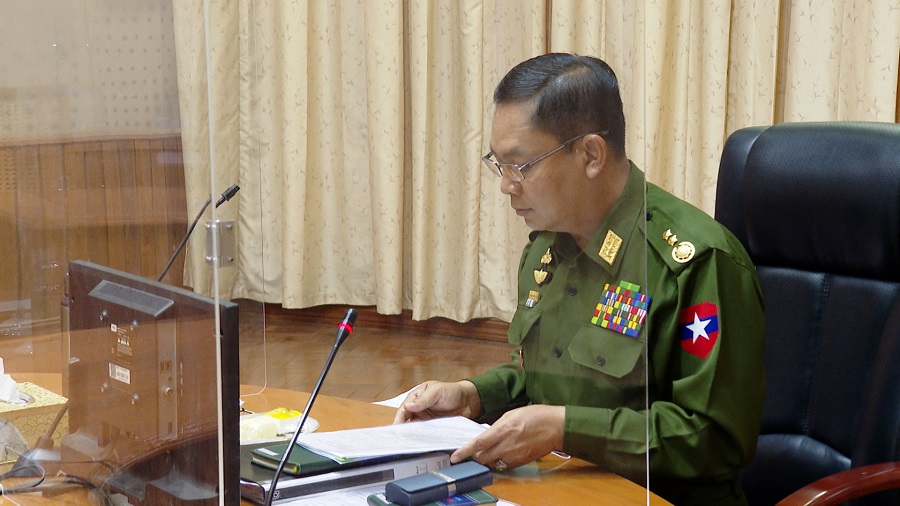 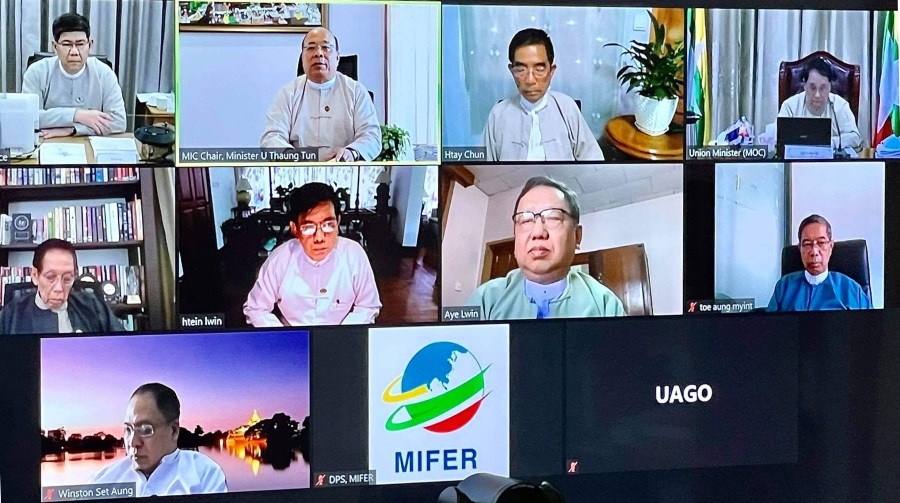 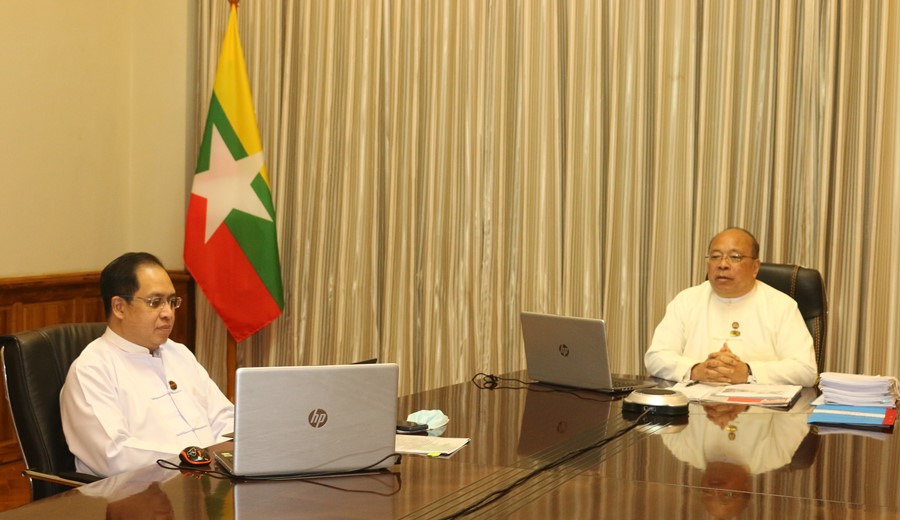 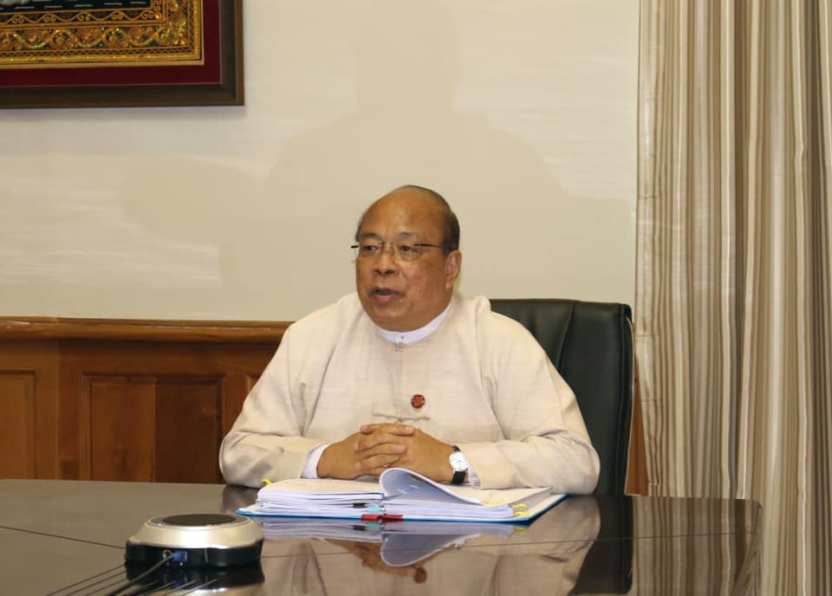