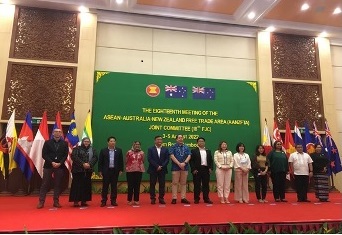 The Meeting also noted the outcomes of the 9th ASEAN-CER Integration Partnership Forum (IPF) which was held virtually on 20 June 2022 with the topic of “Trade and Sustainable Development”. 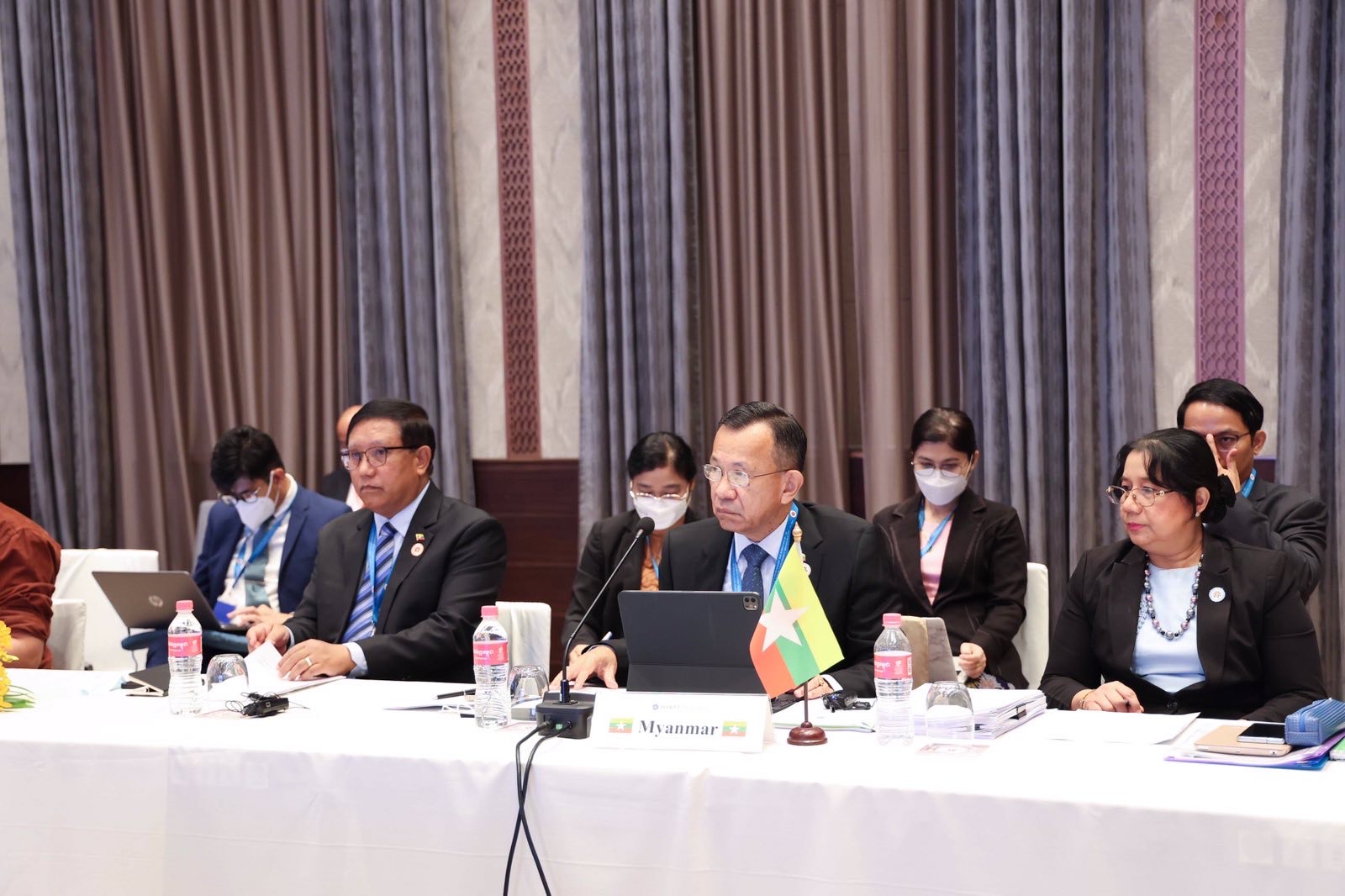 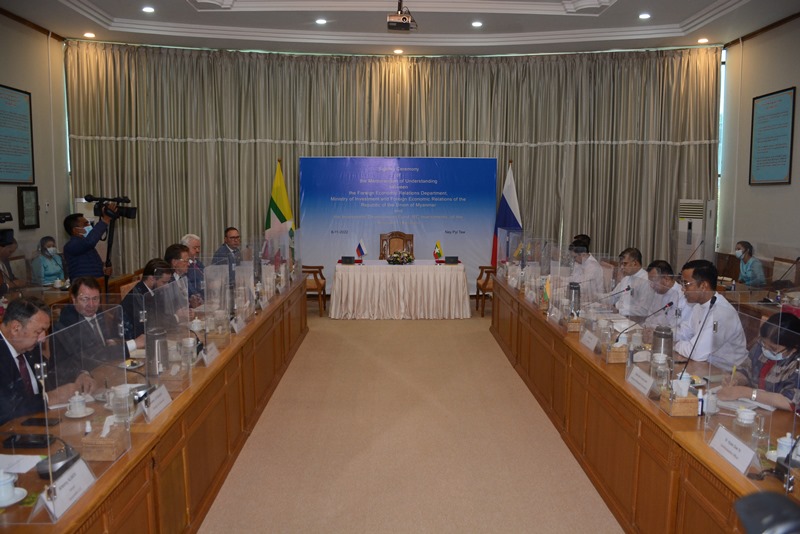 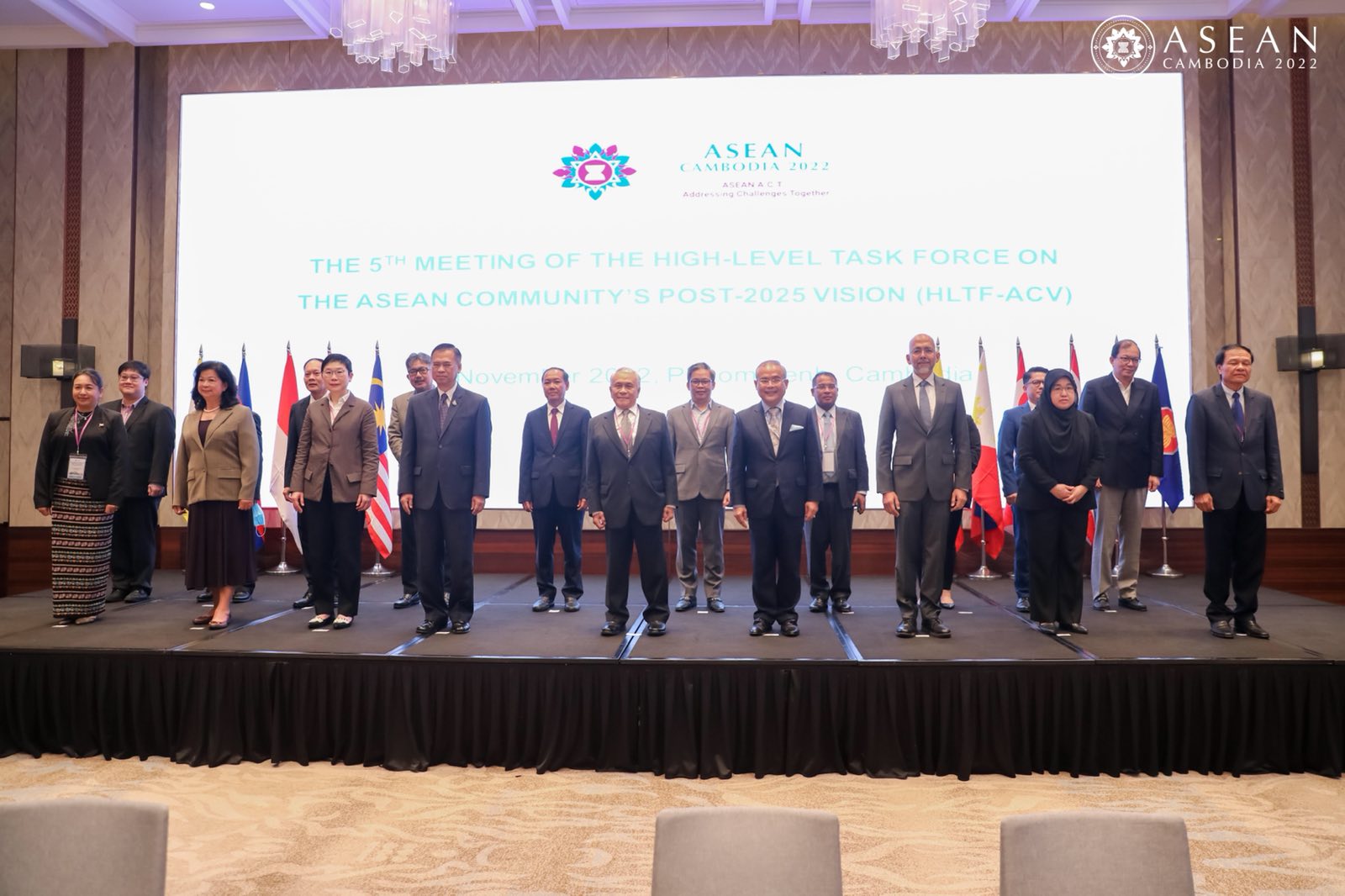 Myanmar Delegation attends the 5th Meeting of the High Level... 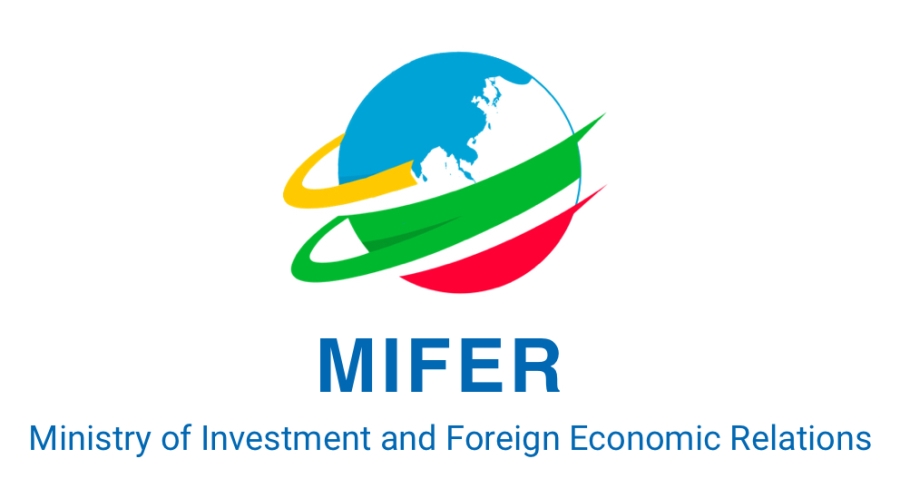 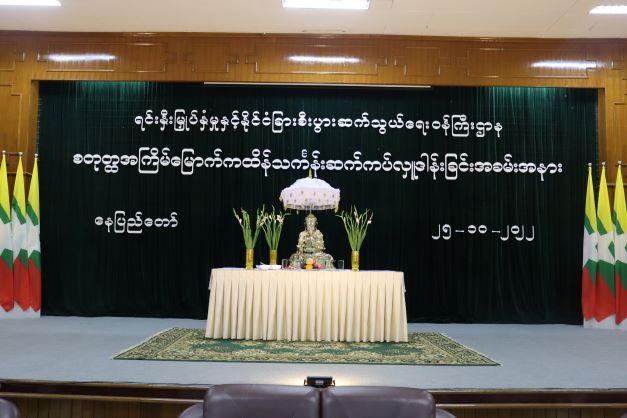 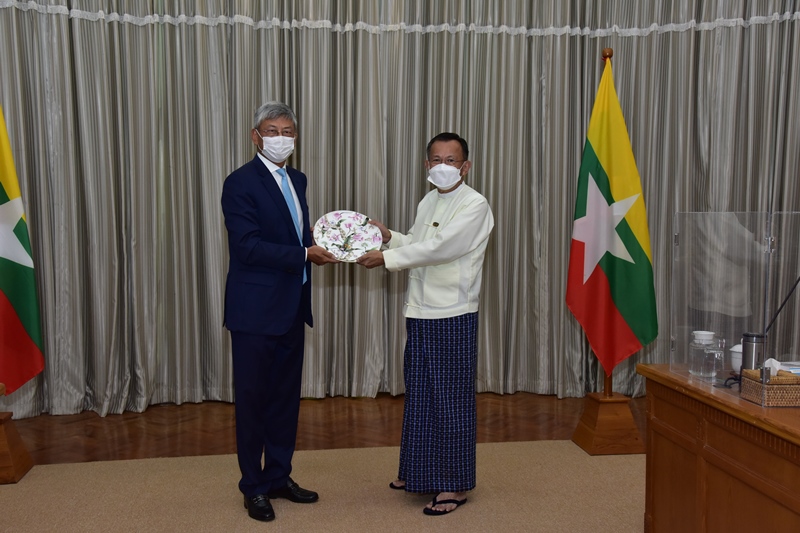 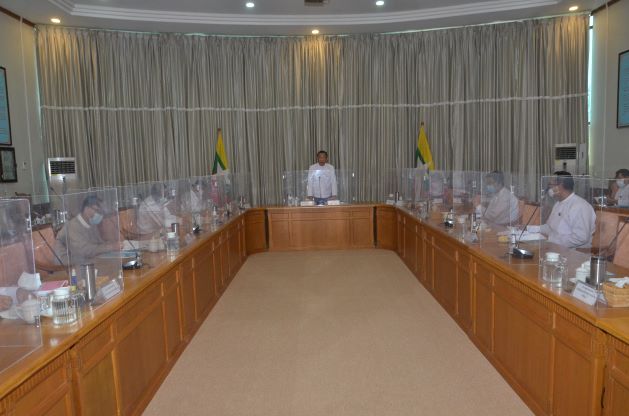 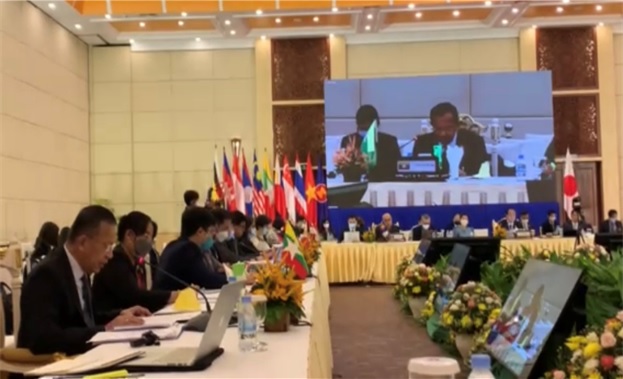 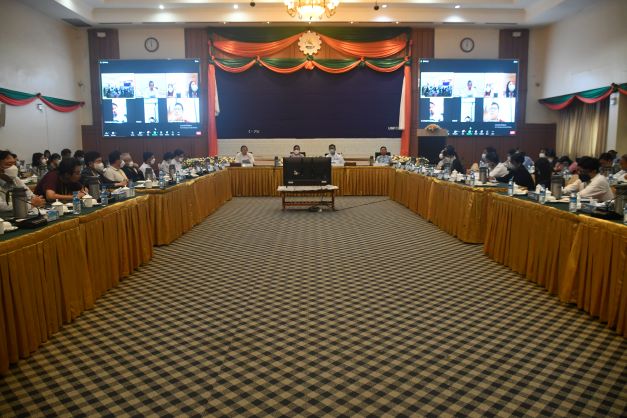 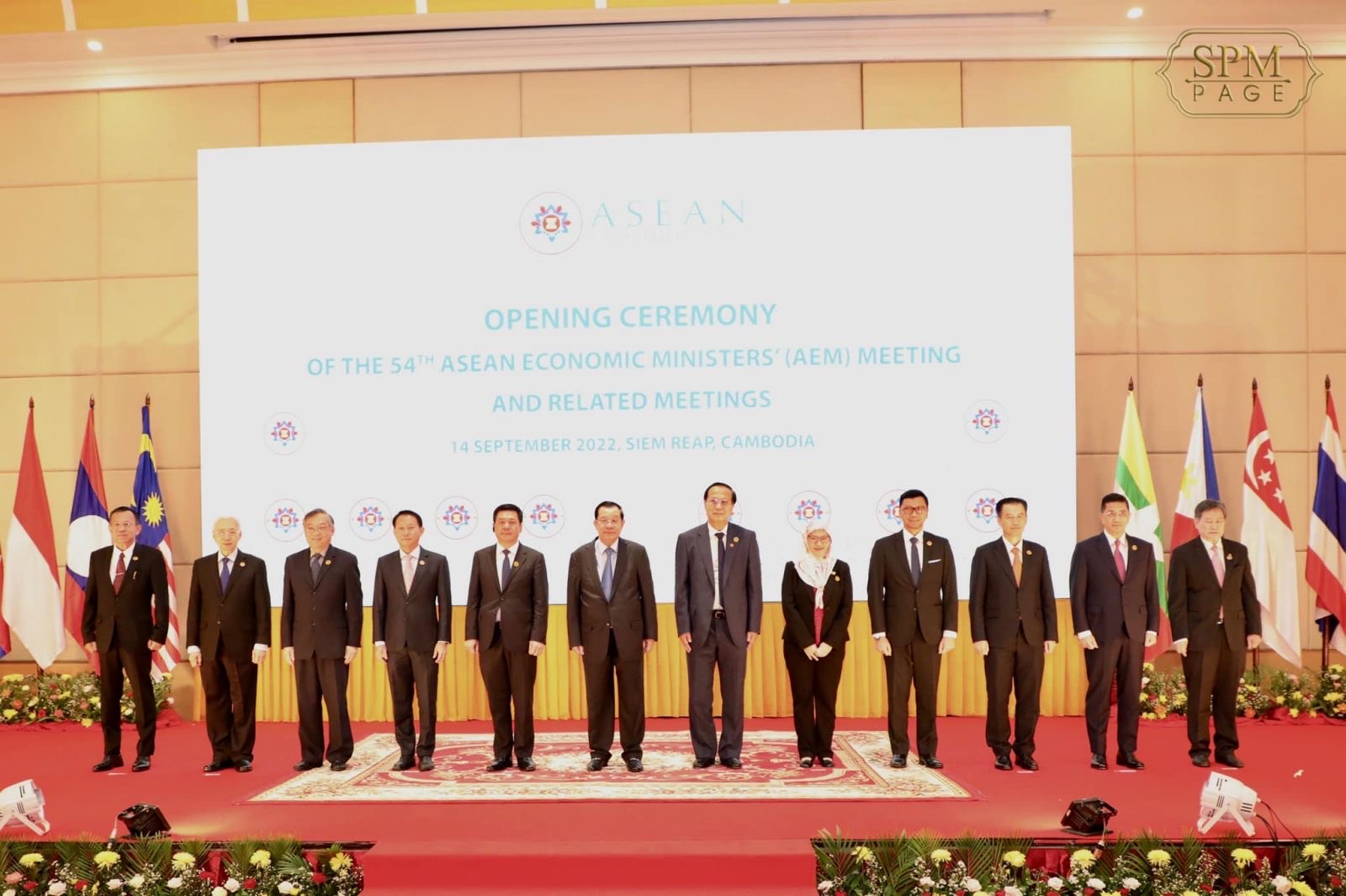 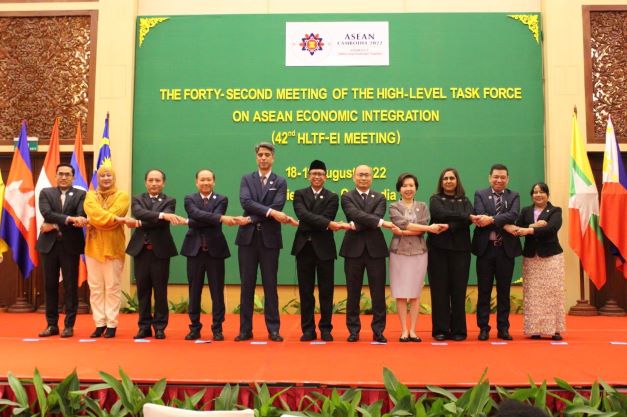